Do Your Smart Devices Have the Right to Remain Silent? 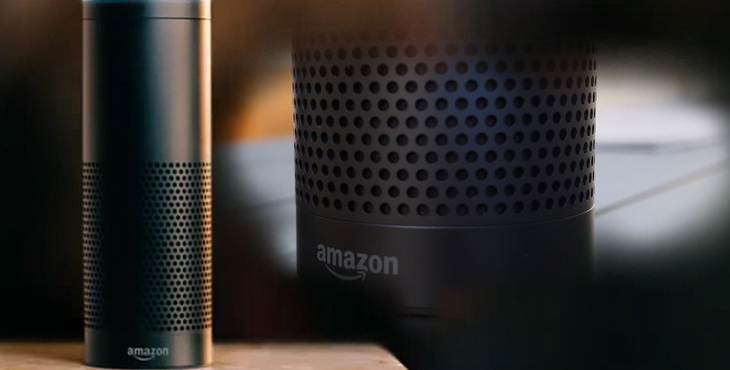 In a year that began with Orwell’s 1984 surging to the top of Amazon’s best seller list, it is clear that personal privacy and government intrusion are on the minds of many Americans.  In that vein, recent attempts by an Arkansas prosecutor to access recordings made by Amazon’s Echo for a murder trial have been cause for concern among consumers of the Echo and similar cloud-based “smart speakers.”  Consumers are concerned that what they say in the privacy of their home could be monitored by unexpected and unauthorized outside parties.

Given these concerns, as a consumer, you might be wondering if you have any legal protections from intrusions like these.  Generally, such intrusions would be regulated by the 4th Amendment to the United States Constitution.  The Fourth Amendment protects citizens from “… unreasonable searches and seizures…” as to their “… persons, houses, papers, and effects….”  At first glance, this looks promising since houses are expressly covered by the amendment.  But, in Smith v. Maryland, the Supreme Court stated that “this Court consistently has held that a person has no legitimate expectation of privacy in information he voluntarily turns over to third parties.”  This case and others demonstrate that these “third parties” include telephone companies, internet providers, your bank, etc.  Therefore, the Fourth Amendment does not shield information you provide to third parties (this includes text messages transmitted through your phone service provider).

There is hope.  Amazon has filed a memo to support a motion to block the state’s warrant.  In the 90-page memo, Amazon argues that consumers’ interactions with the Echo and other smart devices, “… may constitute expressive content that implicates privacy concerns and First Amendment protections.”  Amazon argues that, given these protected interests, the state needs to make a showing that their interests in the files in question is compelling and that there is a close relationship between the files and the specific needs of investigators.  This is the analysis courts generally apply to fundamental rights (including protected speech).  Amazon then asserts that even if the state can meet this burden, the information should then be reviewed by the judge to see if the disclosed files are actually relevant before they are made public.

It makes sense that Amazon is fighting so hard to protect the data collected by their device.  This is a case where the market is protecting consumers as much or more than the Constitution.  No one wants to purchase a snitch-bot that they think is listening in on private and/or sensitive conversations and making said conversations available to police.  For this reason, it seems likely that Amazon and other smart device producers will continue to resist having to turn over data to law enforcement.

The legal principles above have been simplified and narrowed for the purpose of this article and are not meant to be legal advice.  Fourth Amendment questions can be very complex and the rule discussed in this article is just one of several that could apply, depending on your specific situation.  If you or someone you know is dealing with a search and seizure issue, you should consult with an attorney before taking any action.