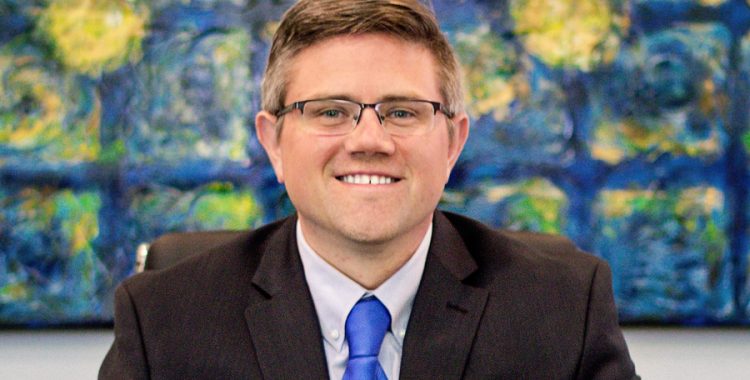 Garrett Harlan joined Joyce Law Firm as an attorney in 2020. Garrett is a transplant from northeast Arkansas; living with his family in Springdale since 2015. Garrett grew up in Blytheville and graduated from Arkansas State University in 2011 with a Bachelor of Arts in Political Science.

Garrett worked in the mental health field prior to attending law school, which helped to cultivate his passion for helping those in need. He also held several jobs working with at-risk kids in treatment facilities.

Garrett spends most of his free time with his wife, April, and daughter, Kennedy; usually playing Barbies at his daughter’s behest. His family also enjoys utilizing northwest Arkansas’s extensive trail systems, as well as its numerous outdoor amenities.  Garrett is an avid sports fan of both the St. Louis Cardinals and Memphis Grizzlies. He also enjoys playing sports with his friends.