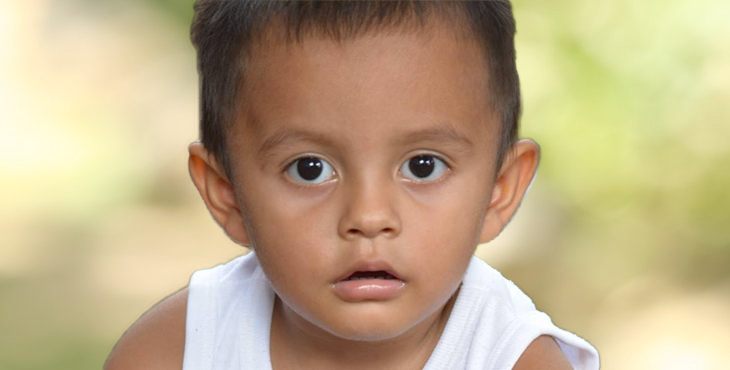 The Central American Minors Refugee/Parole Program (CAM) offers certain children in El Salvador, Guatemala and Honduras a safe and legal alternative to the often-dangerous trips many undertake to get to the United States. The CAM program began accepting applications just this year, but already qualifying parents are rapidly becoming aware of this available benefit. Applicants approved through CAM receive the status either of refugee, or of parolee. (Details below)

Generally, qualifying parents are immigrants legally present in the United States, and qualifying children include those parents’ minor children who are currently living in either El Salvador, Guatemala or Honduras. (Details below) Some parents still living in Central America may also qualify to apply for CAM if they are legally married to the qualifying parent living in the U.S. (Details below) It is the parent legally living in the U.S. who begins this process, and applies on behalf of his or her son or daughter living in Central America, who is referred to as the “qualifying child.”

The following people may qualify for CAM:

An individual who is at least 18 and who is lawfully present in the United States under one of the following categories:

Parent other than the Qualifying Parent

The other parent of the qualifying child—the spouse of the parent who applies for his son or daughter from within the United States—may be included if:

The qualifying child in El Salvador, Guatemala or Honduras must be:

Other eligible family members who may have access include:

I. Unmarried children (under 21) of the qualifying child

II. Unmarried children (under 21) of the qualifying in-country parent

“Refugee” is a status that is available to people who qualify as having special humanitarian needs for coming to the United States. A specially trained USCIS officer determines who qualifies as a refugee by conducting an interview with each applicant, separately.

If a CAM applicant does not qualify as a refugee, USCIS will consider whether they qualify to enter the United States as a parolee.

Parole is not in itself a lawful immigration status; however, it does allow an individual to be lawfully present in the U.S. temporarily and to apply for work authorization. Parole allows individuals who may be otherwise inadmissible to come to the U.S. for urgent humanitarian reasons or significant public benefit.

An applicant found eligible for parole has to fund the following by himself:

Immigration attorney Nathan Bogart of the Joyce Law Firm, would be pleased to assist you in applying for your minor child and other eligible family members through the benefits of CAM.