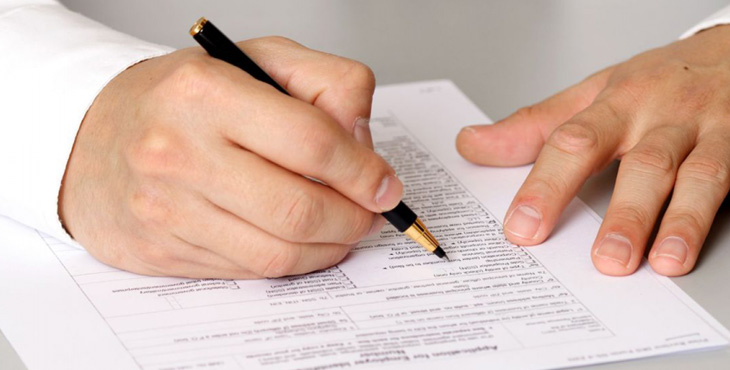 Even if you are not the type to go test-drive a racecar or compete in mixed martial arts, chances are you or a family member has signed a liability waiver (also known as an exculpatory contract).  These waivers have become a standard part of many contracts and generally state that you waive your right to sue in the event that you are injured during an activity or by a product.  The important issue, given how popular these contracts are, is whether they are enforceable.

In Arkansas, the general rule is that, first, these contracts are not invalid but are construed against the party relying on them.  This means that if there is a way the contract could be read to allow someone to sue, then the court will read it that way.  Second, the contract must clearly set out what negligent liability is to be avoided.  Courts can also look to facts outside of the contract to determine the intent of the company that wrote the contract and the person signing the contract.  For example, if there is a waiver related to a martial arts program and someone is injured by being punched, the court can take the fact that this is a martial arts program as evidence that all parties knew that getting punched was a potential harm.

Arkansas courts look to three primary factors to decide if a waiver form is enforceable:

These factors mean that we need to look for things like whether the waiver was easy to find rather than hidden in fine print, whether the person who signed received something (such as a good or service) because of the contract, and whether the person signing was in someway forced or tricked into signing.

All of these considerations require that each case be looked at individually to see if a waiver is enforceable.  If you or someone you know was injured but has signed a waiver that says they cannot sue, you should contact an attorney so that they can review the contract to see if it is enforceable.  Even if the contract looks like it might be enforceable, you should still contact an attorney to discuss the possibility of settling the case to recover at least some compensation for your injury.  You should also consult an attorney if you are interested in drafting a waiver form for your business in order to make sure the waiver has the highest possible chance of being enforced.  Attorneys at the Joyce Law Firm are available for consultation regarding any of your contract or personal injury questions.