and Their Effects on DACA and DAPA 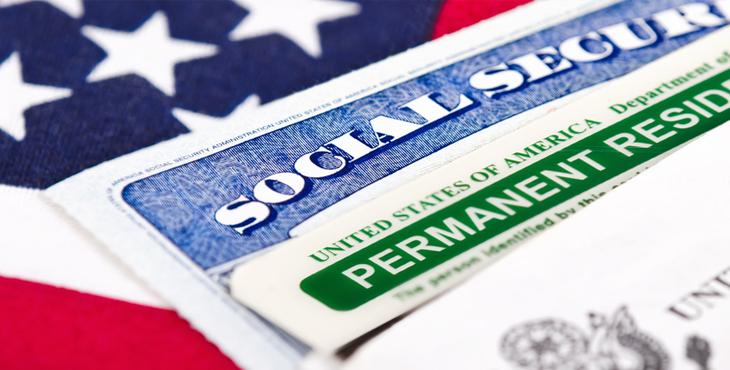 With the results of the presidential election that took place this month, many people are wondering what a presidency under Donald Trump will look like and the effects it will have on the many undocumented immigrants currently living in this country. The harsh rhetoric that the republican candidate promoted during the election does not bode well for more liberal immigration policies that many had hoped for. There are already reports that Trump’s transition team is filled with hardline anti-immigration advocates.

Under DACA, certain undocumented immigrants to the United States who entered the country before their sixteenth birthday and before June 2007 could receive a renewable two-year work permit and exemption from deportation. DACA confers non-immigrant status but does not provide a path to citizenship.

Similarly, under DAPA, President Obama’s executive order planned to grant deferred action status to certain undocumented immigrants who have lived in the United States since 2010 and have children who are either American citizens or lawful permanent residents. Though never implemented due to legal challenges by several states, DAPA is currently being litigated and a favorable decision would have been beneficial to many undocumented immigrant parents of qualified children living in the United States.

Since both DACA and DAPA are executive orders issued by President Obama, they can be superseded or nullified by a new president. New incoming presidents may choose to retain the executive orders issued by the previous president, replace them with new ones of their own, or revoke the old ones completely. Based on his previous statements, there is substantial risk that Trump will end the DACA program.

What you can do

While a Trump presidency will likely take a hard-stance on immigration, there are various avenues that undocumented immigrants can explore with the help of an experienced immigration attorney, in order to obtain legal status. It is important to assess what options you have and prepare in case immigration laws get more restrictive in the future.

The attorneys at the Joyce Law Firm have been helping people navigate the complex U.S. immigration system for years and will work diligently to make sure you are well-represented.  An experienced immigration attorney can assess your situation based on your facts and can guide you in determining what the best decision is for your family or yourself. Please call our office to set up a consultation for your immigration case.