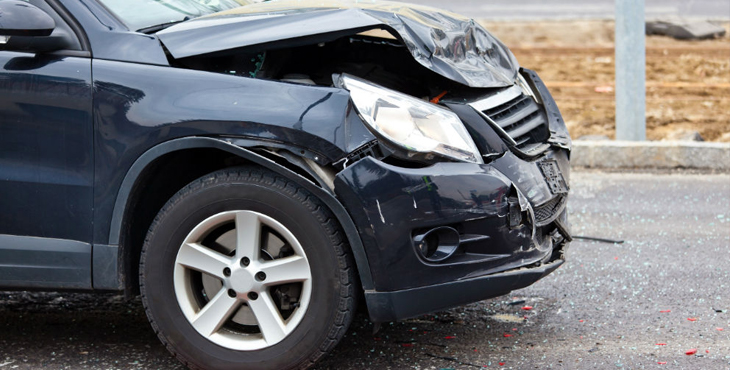 There are many types of automobile insurance coverages but we would like to focus on two types of coverage that many of our clients often do not realize the importance of until they need it.  These include Uninsured/Underinsured Motorist Insurance (UIM), and Medical Payment Coverage (Med Pay), also known as Personal Injury Protection Coverage (PIP).  The following sections are meant to provide a brief introduction into what these insurance types are and why they are important.

Underinsured motorists are those drivers who are driving around with state minimum coverage, coverage that is rarely sufficient to cover the damages of a serious collision.  Statistics for underinsured motorists are harder to come by since whether a driver is underinsured largely depends in how much a particular accident costs.  For example, if you get in an accident and have to be transported to the hospital by ambulance and receive even minor surgery, the total cost of treatment could easily approach $100,000.  If the other motorist is at fault but only has a policy that covers $25,000 in damages, you may have to pay the $75,000 difference out of pocket if you don’t have uninsured/underinsured motorist insurance.  Given the high cost of medical coverage and the value of many driver’s vehicles, it is likely that the Arkansas minimum coverage of $25,000 per person and $50,000 per accident will leave you or the person who hits you underinsured.  Thus, UIM coverage is crucial protection to have.

The next form of coverage, Medical payment coverage (Med Pay) and Personal Injury Protection (PIP), are fairly similar.  Some insurance provider’s contracts even use the terms interchangeably or use PIP to indicate both types.  Usually, the difference between the two terms is that, while both cover medical expenses up to the agreed upon amount, PIP also covers documented losses such as lost wages.  However, every contract is different and you need to make sure you know what the company means by the terms used in the contract.  Because the coverage types are so similar, we will discuss them both at once.

Med Pay/PIP coverage is useful because it can cover medical bills you incur as a result of a car accident regardless of fault.  This means you will not have to worry about paying the hospital or other healthcare providers that are giving you important medical care.  An example of when Med Pay/PIP is important would be a car accident where you are not severely injured but still need medical attention.  After an ambulance trip to the hospital, medical services there, and several weeks of chiropractic care or physical therapy, it is likely you will need all of the $5,000 in Arkansas state minimum Med Pay/PIP insurance to cover the bills.  But, consider our example of $5,000 in treatments costs from an accident but now without Med Pay or PIP.  There would be no coverage for necessary treatment.  If you are unable to pay cash, you may end up months overdue; and the hospital or other providers could turn you over to a collections agency, garnish your wages and, of course, all of this can damage your credit.

Additionally, we frequently see a situation where people cannot even start necessary treatment because there is no Med Pay or PIP coverage to pay for that treatment.  For example, if you injured your knee and need non-emergency surgery, without Med Pay/PIP the doctor will not perform surgery and you may have to wait until a final verdict or settlement before you have funds to pay for the surgery.  With Med Pay and PIP, you can have the surgery immediately, get well sooner, and the fact that you had the surgery should increase the value of your case.

III. UIM, MedPay, PIP Are So Important that Arkansas Law Requires that They Be Offered to You.

Arkansas law actually requires insurance companies to offer all of these coverages.  If you don’t want them, you have to sign Rejections of these coverages.  More specifically, the law requires state minimum UIM coverage and at least $5,000 in Med Pay/PIP coverage unless you waive that coverage in writing.  Yet, as important as UIM, Med Pay/PIP are, we frequently see cases where one or more of the owners/drivers have rejected these coverages.  We suspect people reject UIM, and Med Pay/PIP because their agent suggested it as a means to lower the cost of the insurance.  In our opinion a good agent will rarely if ever advise you to reject these crucial coverages.  There is simply too much at stake as we have outlined here, too many uninsured or underinsured drivers and medical treatment is too expensive for most people to pay themselves.

Many of the problem situations outlined here can be avoided by making sure you have Uninsured Motorist and Med Pay/PIP coverage.  It is also important to have more than the State minimum coverages; we suggest at least $100,000 if not $300,000 per collision.  Call your agent today and make sure you have these important coverages.  If you would like to speak with an attorney regarding a car accident case, including pending medical bills, attorneys at the Joyce Law Firm are available to answer your questions.