What is Drug Paraphernalia? 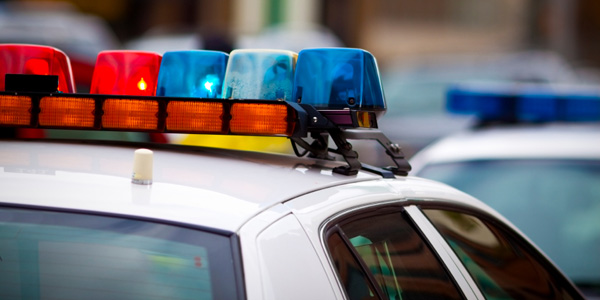 Under Arkansas law, “drug paraphernalia” can be just about anything.  The statute defining paraphernalia includes the lab equipment type items one would expect.  However, it also lists common household items such as “a blender, bowl, container, spoon, or mixing device…, a capsule, balloon, envelope, or other container…” and “a water pipe….”  The statute also includes “an aluminum foil boat.”  A quick Google search indicates that this usually refers to either a children’s science project or a hotdog wrapper.  So how do you know if the spoon sliding around the floorboard of your car is drug paraphernalia?

What happens when court decides you have paraphernalia?

Once a court decides that you have paraphernalia, the next question is how severe the charge will be.  This brings in two more considerations: what type of drug the item may have been used with and how the item is used.  As with most other drug laws, the penalty is based on the classification of the drug.  So, if the paraphernalia is used for smoking marijuana, then the penalty is only a Class A misdemeanor in Arkansas.  But, if the item is used to produce or conceal marijuana, then the offense is a Class D felony.  Likewise, if the drug is meth or cocaine, paraphernalia used for consuming the drug is a Class D felony but items used to produce or conceal cocaine or meth carry a Class B felony.

Criminal disputes about whether items seized are drug paraphernalia or are even allowed to be considered by the court can be complex.  If you or someone you know has been charged with drug and/or drug paraphernalia possession, you should consult with an attorney specializing in criminal defense immediately.

For a consultation regarding a criminal matter, or any other legal concern, contact the Joyce Law firm at (479) 442-5577.